This summer, I was the recipient of a Fulbright-Hays scholarship to participate in a summer seminar in Chile titled, "The Construction of Chilean Identity: Socio-economic, Political, and Educational Reforms."  What an amazing experience it was!  I learned a tremendous amount in four short weeks, including more about the background of the Fulbright Scholars program, which is sponsored by the U.S. Department of Education, and the different types of awards granted to post-graduate students, researchers, K-12 and post-secondary educators from the U.S. and abroad. 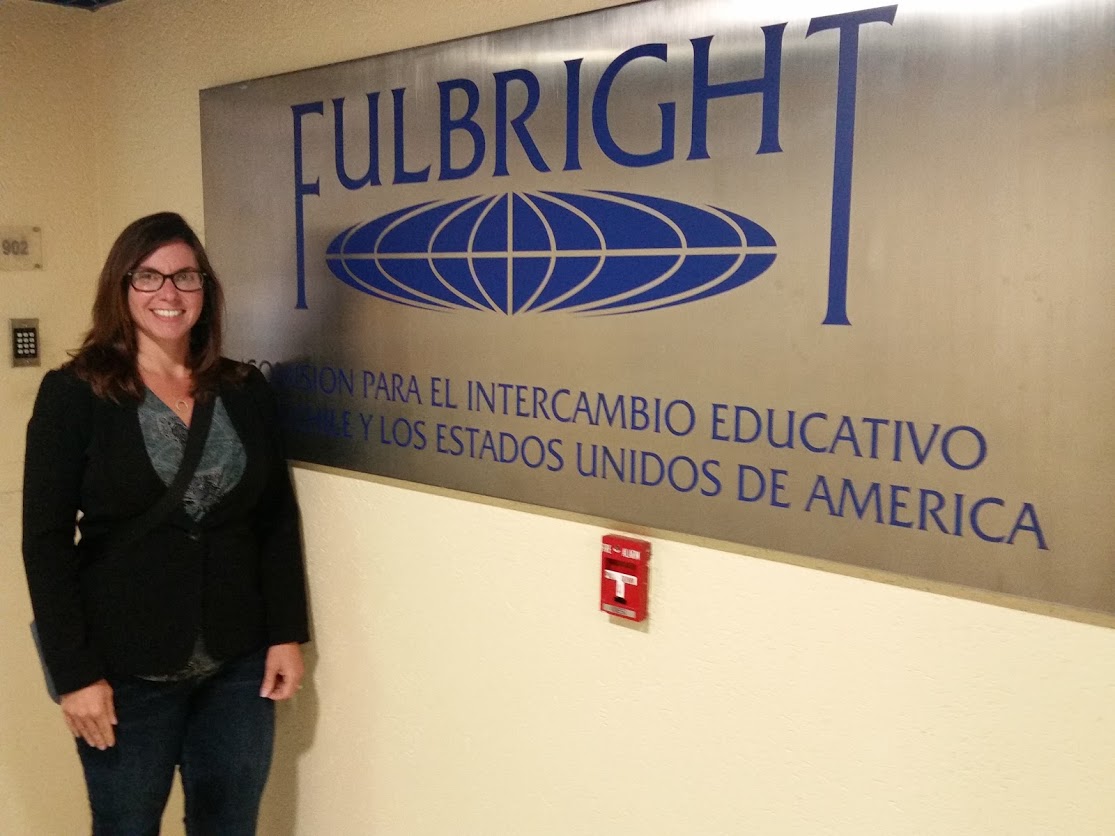 Aside from the introduction to Fulbright, the program designed for us in Chile was incredible and offered a generous blend of cultural immersion, educational lectures, tourism, and networking.  There were 16 participants representing institutions of higher education from across the U.S., each of whom brought their expertise and perspective to enhance the group's engagement overall.  Our program began with an intensive two-day pre-departure orientation, hosted by the University of Texas at Austin.  This phase included some icebreakers and team-building exercises to get to know one another, as well as an impressive collection of lectures surrounding the topics of Chilean culture, history, politics, language, and dance (like the Cueca).

From Austin, we departed to Santiago, Chile, the country's capital, which was our home base during our month-long stay.  We were welcomed by the Comisión Fulbright de Chile and its director, Antonio Campaña, and staff.  Our program liaisons, Mason Taylor and María Loreto Fernández Bermúdez, took charge of executing our full itinerary and accompanying us on many of our cultural excursions.  They did an amazing job!  During our explorations, we visited many universities in Chile, including: Pontificia Universidad Católica de Valparaíso, Universidad de Chile, Pontificia Universidad Católica de Chile, and Universidad Adolfo Ibañez.  We also ventured out of Santiago to spend time in Valparaíso, Viña del Mar, Sewell, Isla Negra, La Serena, and San Pedro de Atacama. 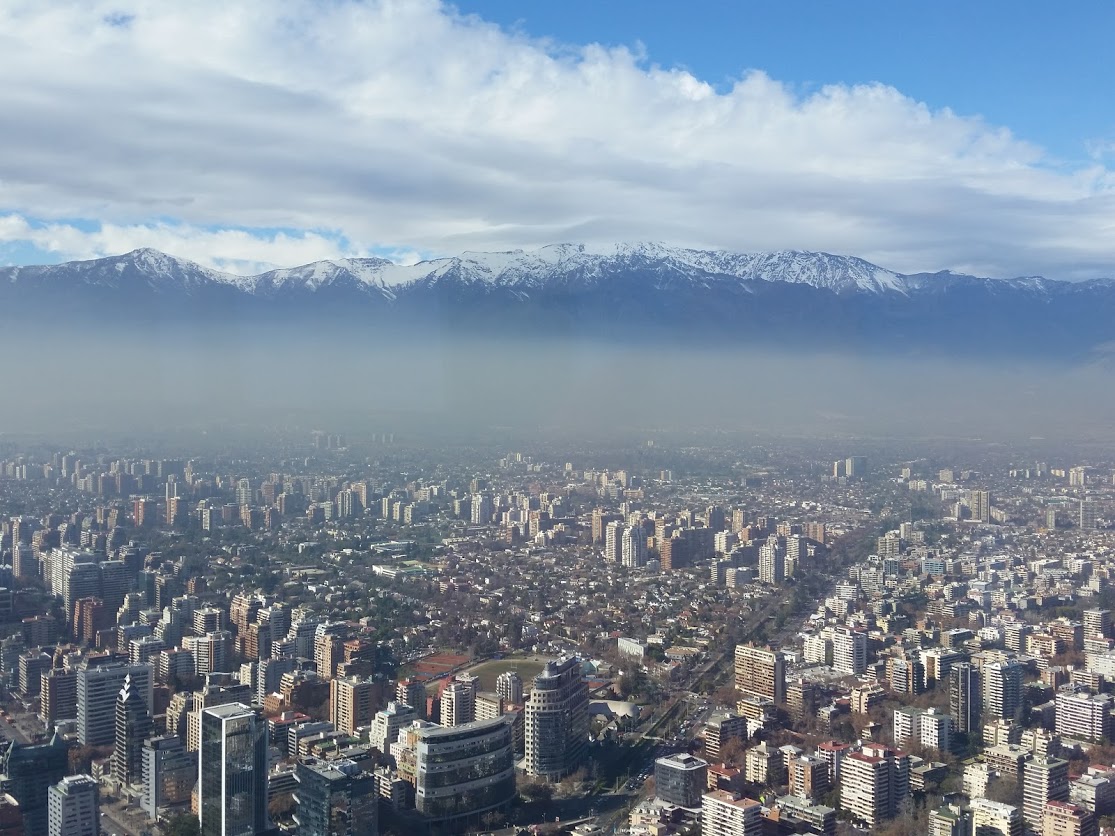 Two of the main messages that I took away from this experience was the effect that the 17-year Pinochet dictatorship had on the country's identity and the challenges faced by different generations in reestablishing a sense of cultural identity.  Similarly, with one of the strongest economies in Latin America, Chilean citizens are fighting for education reform to make education free for all.  Teachers, students, and parents unite in protest of the high cost of higher education and selectivity of elementary, intermediate, and secondary education.  Many Chileans find themselves gravely indebted after attending one of the numerous, and often prestigious, universities in the country.  These are both areas that I would like to investigate further; in particular, to bring into my U.S. college classrooms to encourage students to compare and contrast the identity and education system between our two countries.  I found this fascinating and believe current college students would agree.